Doing our part to reduce the spread of COVID-19

It was a big day yesterday (September 14, 2021) as the Makwa Patrol celebrated its one-year anniversary servicing the Kenora community.

A special celebration was held in honour of the milestone under the Whitecap Pavillion. The celebration consisted of traditional drumming, speeches, heartfelt stories, and many thank yous from members of the community.

Marshall Hardy, Makwa Street Patrol Manager spoke on the feeling of the Makwa Patrol being a vision and now a reality celebrating their one-year anniversary.

“It feels great, it feels great to be a part of it here. The vision for Makwa Street Patrol is coming together and we do have more and bigger plans for our street patrol,” said Hardy

Those bigger plans for growing the Patrol according to Hardy are adding more employees, continue to grow their community partnerships, and Makwa will also be moving into a new facility.

The new facility is currently under renovation and Hardy is hoping the Patrol will move in before the end of the year.

Through the first year of service the Makwa Patrol endeared many positives, and some struggles as well.

“The positive thing is that we have the people on the ground and they are doing the footwork. With what I’ve seen in the past year with the Makwa Patrol is that there hasn’t been enough advertisement, haven’t been known as much,” added Hardy

Hardy noted that in the coming weeks he will be out in the community meeting with businesses and making the Patrol more known within Kenora.

The celebration concluded with some patrol members being honoured and were awarded a little token of appreciation from Makwa.

Over the past year, the Makwa Patrol has also made a great relationship with the Kenora OPP with their involvement in the community.

“They care for the vulnerable population, the homeless population, they’re the boots on the ground that maybe sometimes we can’t do. They’re the ones that do that, not only for us but for the community, and it’s an invaluable service, and it’s one of those things that every community should have,” says Kenora OPP Detachment Commander, Inspector Jeff Duggan

“This last year they have been that gap in service that’s been needed,” added Duggan

The Makwa Patrol began back in July of 2020, under a different name the Bear Clan Patrol. The Patrol was able to start after $1.2 million of combined funding was awarded from the provincial government and the Kenora and District Services Board. 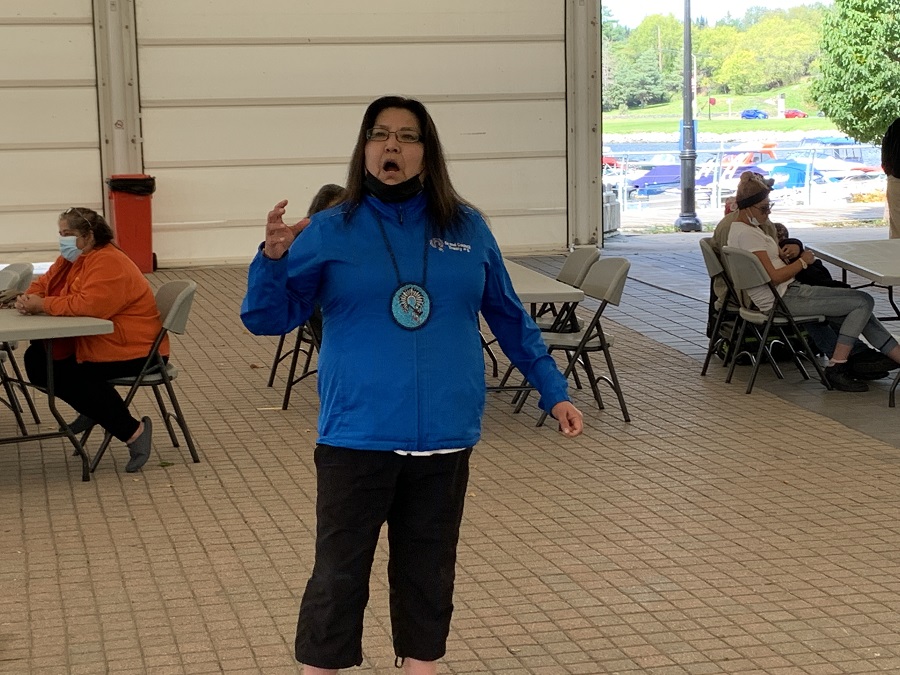 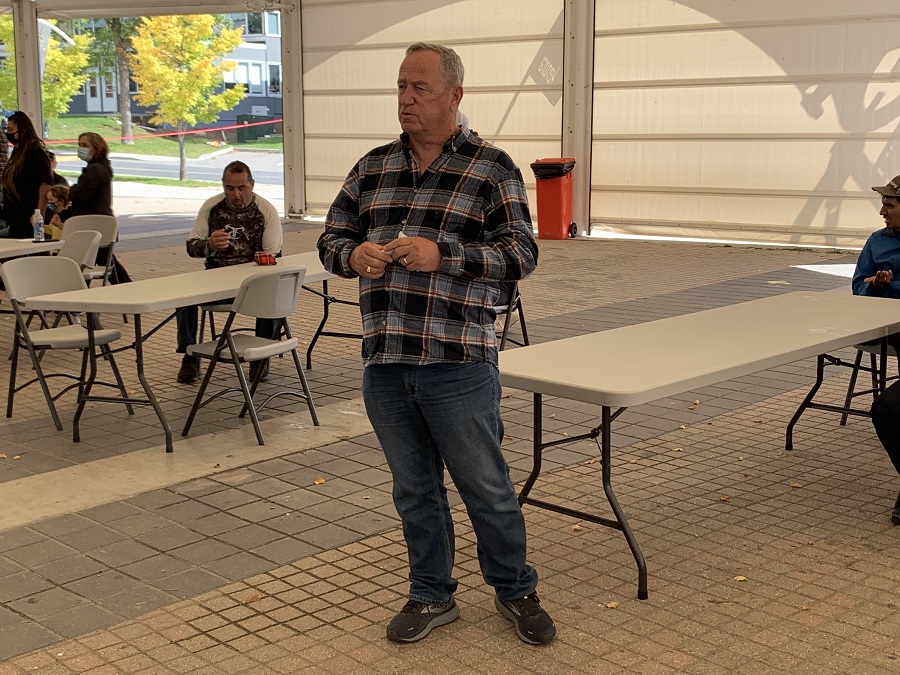 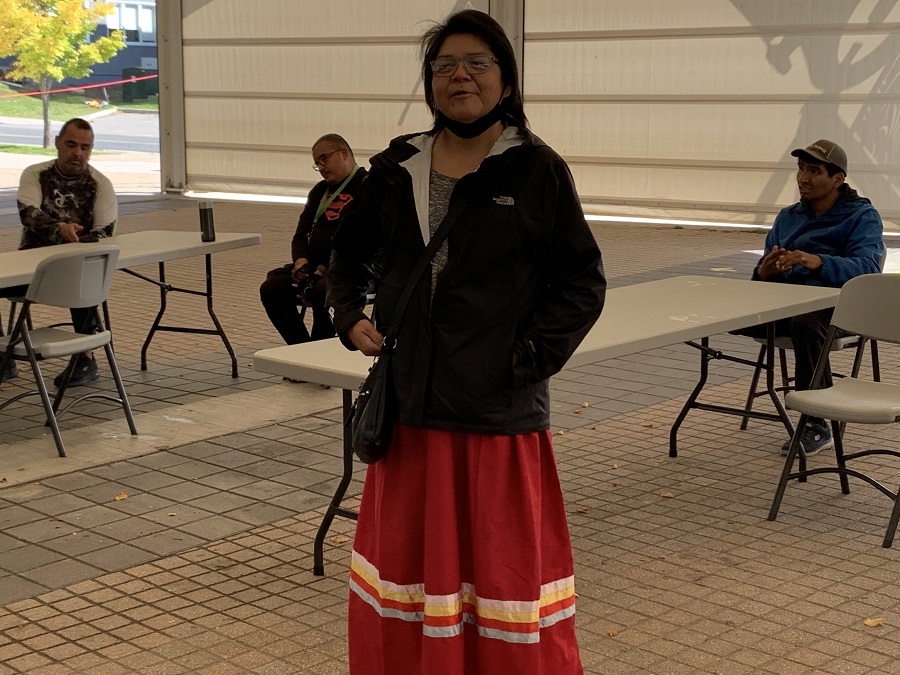 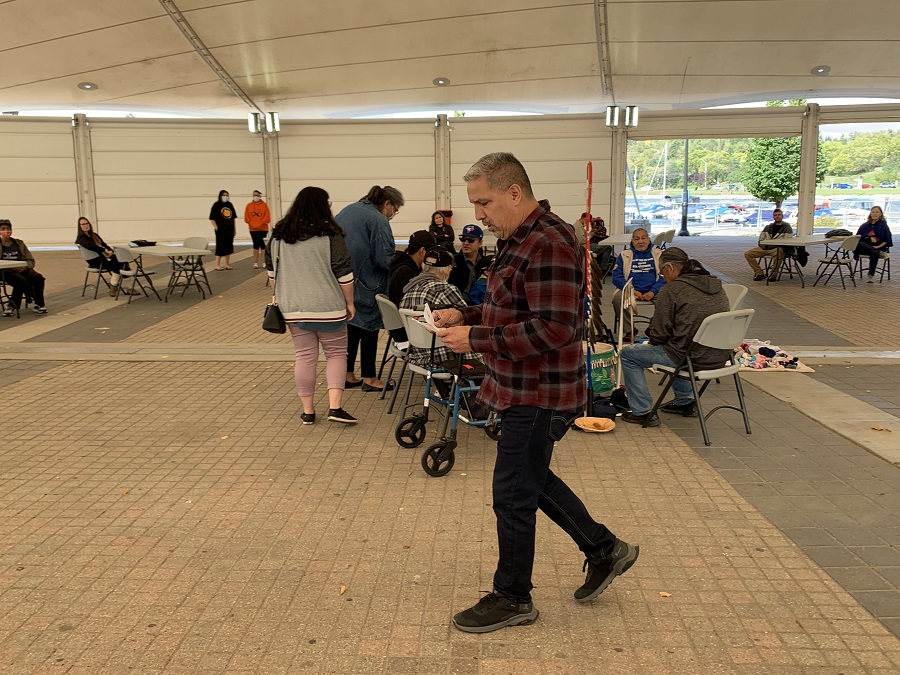 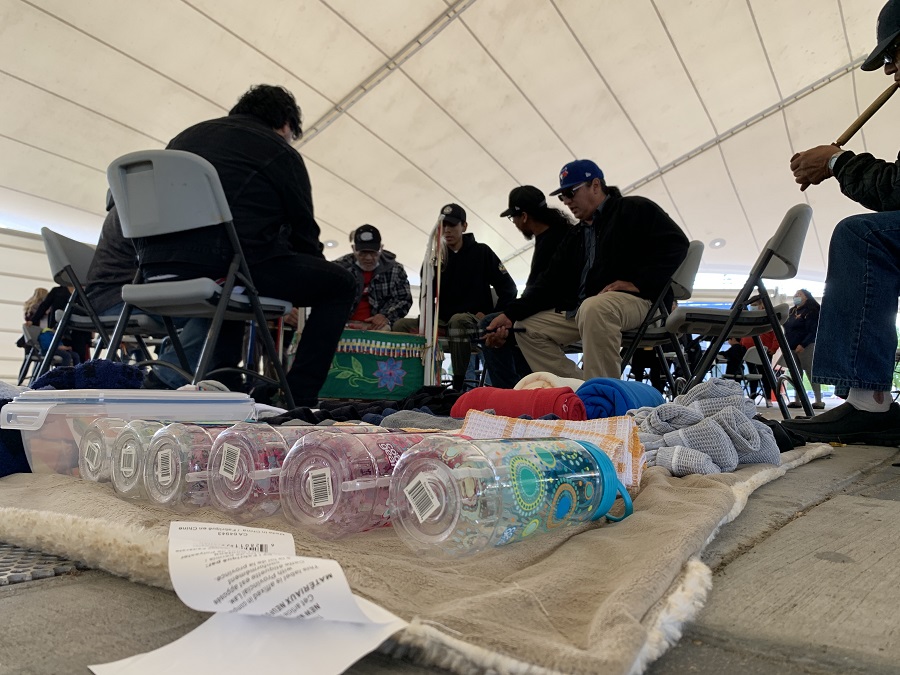 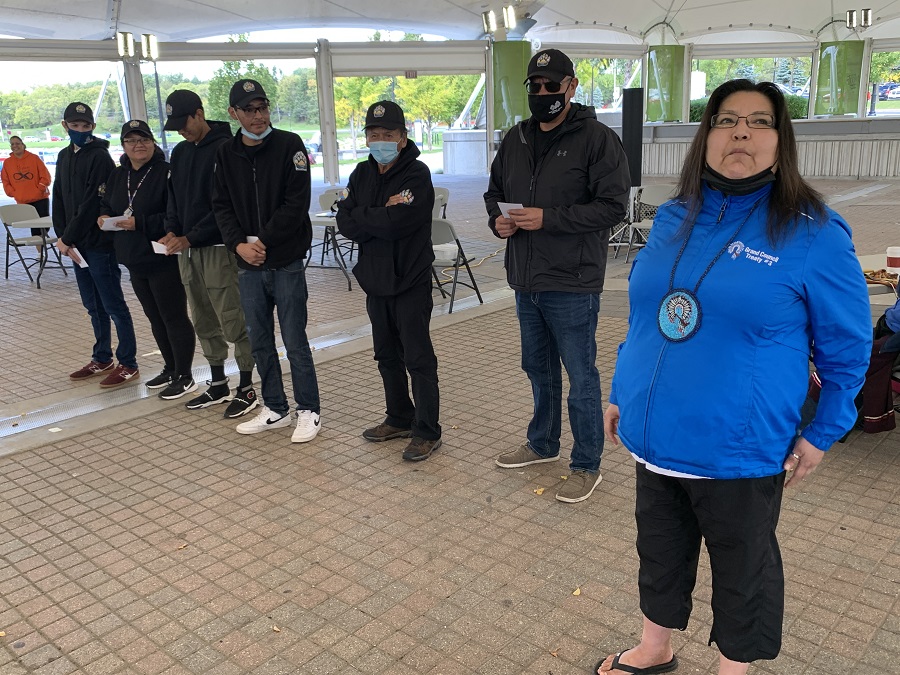 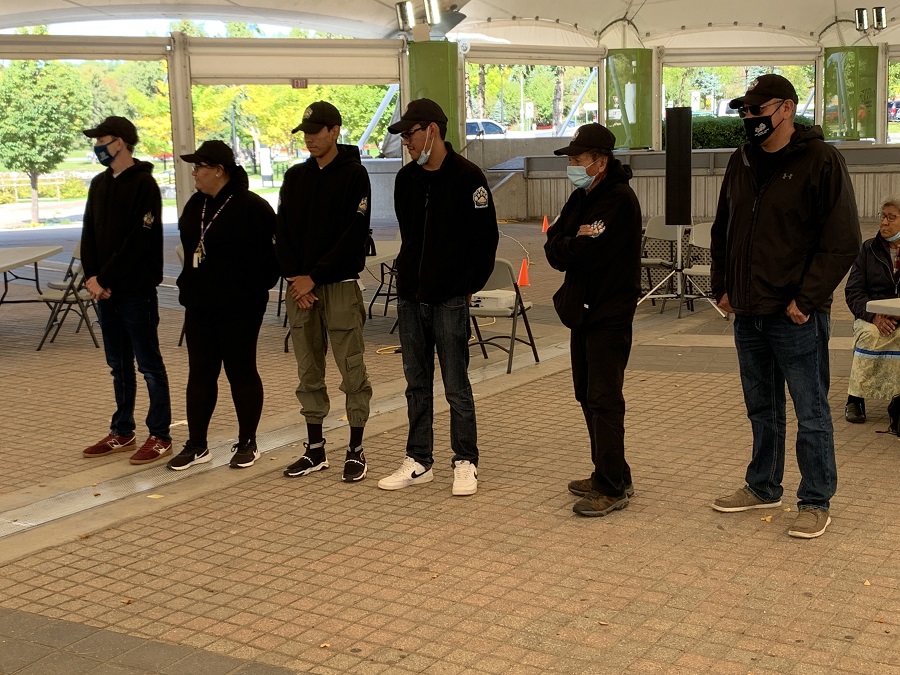 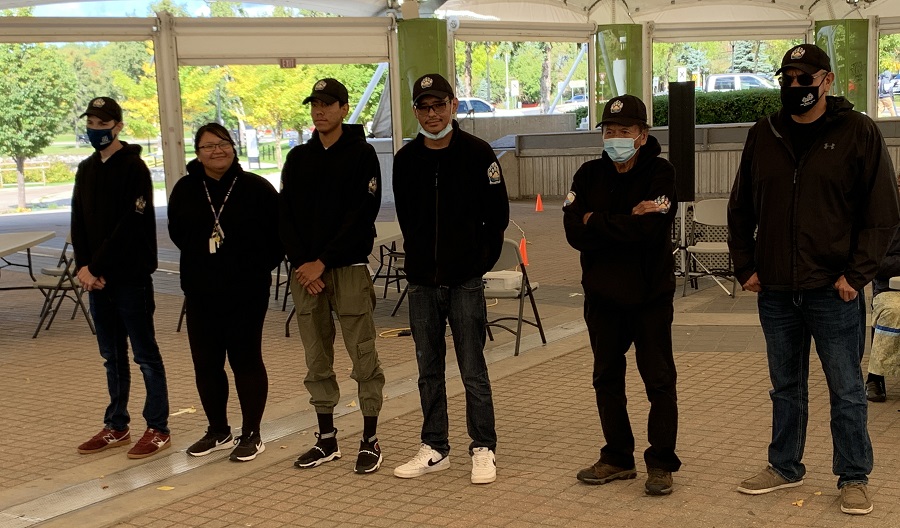 Arrest made after bodies discovered near border

Tammy Zebruck• Framing for Success: How to Prepare for the Gallery