Receive a snapshot of what happened at the monthly City of Kenora Council meeting to your inbox. Subscribe today!

Flooding costs Kenora over $600,000, city to vote on insurance claim

Staff with the City of Kenora estimate that this spring and summer’s severe flooding has cost the city between $600,000 and $700,000.

During the city’s Committee of the Whole meeting on August 2 at City Hall, Director of Edie’s report detailed the city’s flooding-related expenses as of July 21 at $46,810 for general emergency measures, $322,889 for road work and $18,325 for park rehabilitation work.

But the city’s Acting Director of Operations and Infrastructure, Marco Vogrig, explained that the city has outstanding invoices for road work on Coker Road and Essex Road, likely pushing the city’s total expenses to between $600,000 and $700,000.

“It has been a challenging year based on the flooding and the weather and snow that we had. It all took a toll on our roads,” explained Vogrig. “Roads crews have stepped up and done their part the best they can with the resources that they have.”

Work that has taken place by city staff this year includes a culvert repair on School Road, Coker Road at the Bailey Bridge, Golf Course Road, Carlton Road and trail rehabilitation work in Rabbit Lake and on the Hooterville Trail.

As well, the city hired contractors to lift and repair a number of flooded roadways north of the bypass. They include the intersection of East Mellick and Essex Road, East Mellick Road at Deporto’s swamp, Anderson Branch Road, Carlton Road, Sedesky Road and Coker Road.

Councillors with the City of Kenora are now set to vote and approve a $100,000 budget amendment from their Insurance Deductible Reserve fund to cover the deductible for a flood damage claim. The vote is set to take place during the city’s August 9 Council Meeting.

Staff note they’ve been working with their insurance company, Westland Insurance, to determine exactly which remediation measures will be covered by their insurance, and staff note the cost to repair everything damaged by the flooding themselves would be more than the $100,000 deductible.

In June, Chief Administrative Officer Kyle Attanasio explained that the city would be eligible for an additional stream of funding for municipalities through Ontario’s Disaster Recovery Assistance for Municipalities program, but the city had to incur $750,000 of expenses – leaving us just short.

Unprecedented water levels were seen throughout northwestern Ontario this year after a record-breaking winter in terms of snowfall and record-breaking rainfalls in the spring. A Flood Watch was in effect for the majority of May and June, and hundreds of residents in the Kenora area were forced to evacuate their homes.

Ontario residents are reminded they have access to the Disaster Recovery Assistance for Ontarians Program, which can provide up to $250,000 in assistance funding for things not covered by insurance to residents who have seen damage to a primary residence and its contents, or to a small business, farm or a not-for-profit organization through a natural disaster. You have until October 7 to apply. 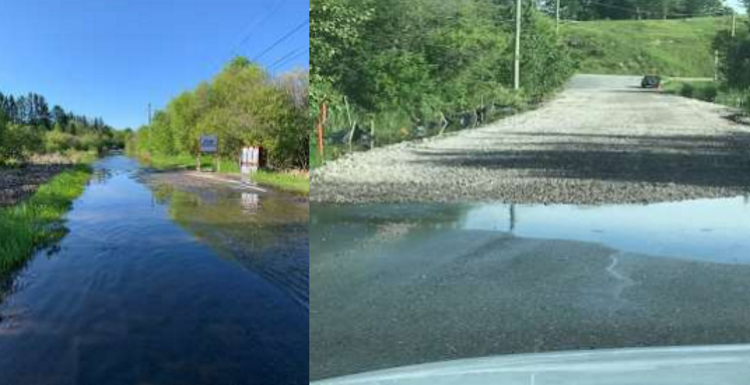 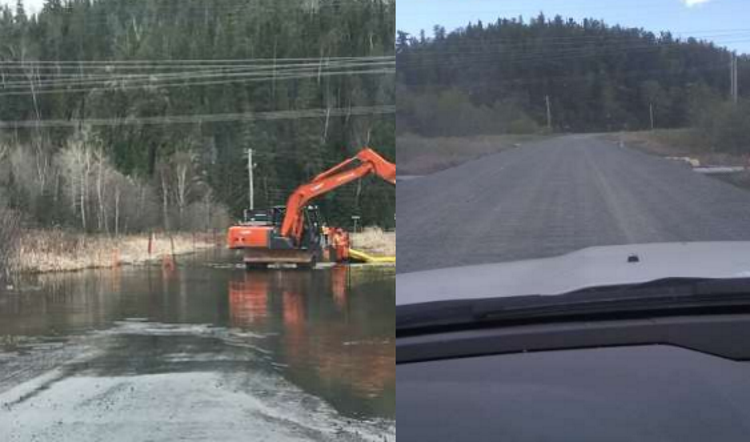 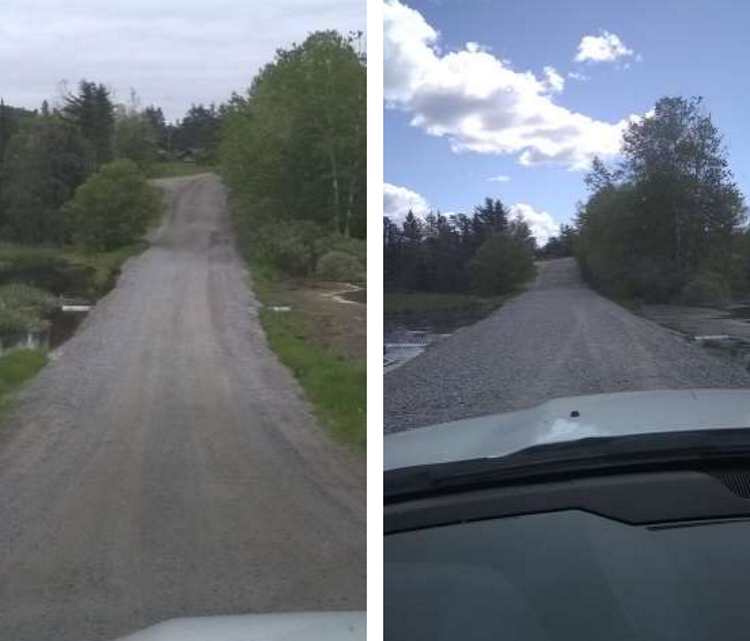 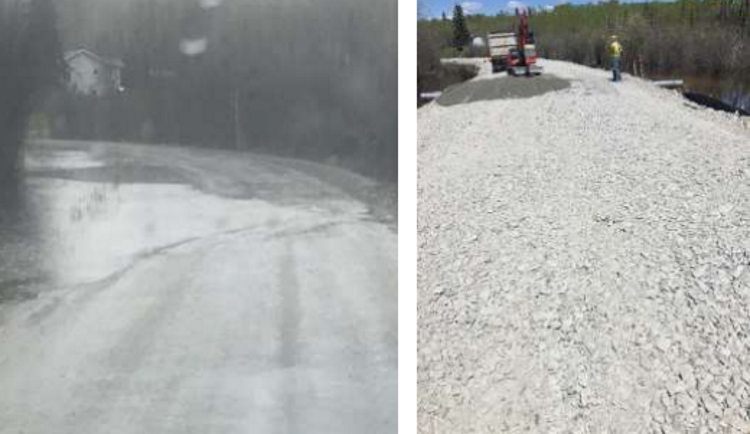 Snapping turtle to return to Wabigoon after recovery in Southern Ontario

Boil water advisory issued for north half of Kenora