The City of Kenora has a variety of student positions for summer 2023. Interviews take place Feb. 21st -24th. Apply now!

Hundreds of northwestern Ontario community members poured into Kenora’s Whitecap Pavilion yesterday for the first annual day of Truth and Reconciliation, and the sea of orange across the Harbourfront showed a community coming together in unity.

The day began with a walk from the Cecilia Jeffrey Residential School site to the Lake of the Woods Cemetery, before the Pow Wow’s Grand Entry at 1 p.m. with traditional drumming, dancing and opening words from local Elder Archie Hyacinthe, Justice David Gibson and Treaty #3 Ogichidaa Francis Kavanaugh.

“It’s nice to see everybody. It means a lot,” said Hyacinthe, a St. Mary’s Indian Residential School survivor and band councilor for over 8 years, during an interview with Q104 and KenoraOnline. “You can’t live in the past, but you have to tell your grand-kids what happened to you.”

The Treaty #3 elder later compared the Indian Residential School system, which ran for over 100 years in the country, to a ‘concentration camp across Canada.’

“I went in as a 5-year-old. It was a hard life. I spent 5 years there,” said Hyacinthe. “The biggest thing was we couldn’t speak our native language. We were hit or pinched to not speak our language. A lot of children never made it home. It affects everyone. Now it’s something to live with. Canada’s history.”

City Councillor Mort Goss was one of the many City employees and residents proudly wearing orange in attendance, after City staff took part in a day of learning at the Lake of the Woods Arts Centre, Museum and Recreation Centre.

“This is fantastic,” said Goss. “The pride that’s come back is absoultely heartwarming. We see an awful lot of orange shirts here. We see a lot of people willing to talk together and walk together. So this cannot be a bad thing. This is just the way forward for Kenora. The most important thing is that we have to learn and speak the truth.”

Goss says the City of Kenora plans to work with community partners to make the day under the Whitecap an annual event. Other activities under the Whitecap included lunch, a fish-fry dinner, giveaways and entertainment by Billy Joe Green.

Orange Shirt Day is a legacy of the St. Joseph Mission residential school commemoration event of 2013. It grew out of a residential school survivor’s story of having her new orange shirt taken away on her first day at the mission. Phyllis Webstad shared her story in 2013 after the initial incident took place in 1973.

For over 100 years, over 150,000 Indigenous youth were forcibly taken from their families to be assimilated into residential schools and settler-culture, which included giving youth new names, haircuts and identification numbers.

The National Centre for Truth and Reconciliation says over 70 Indigenous youth in the Kenora area died while attending two local residential schools. 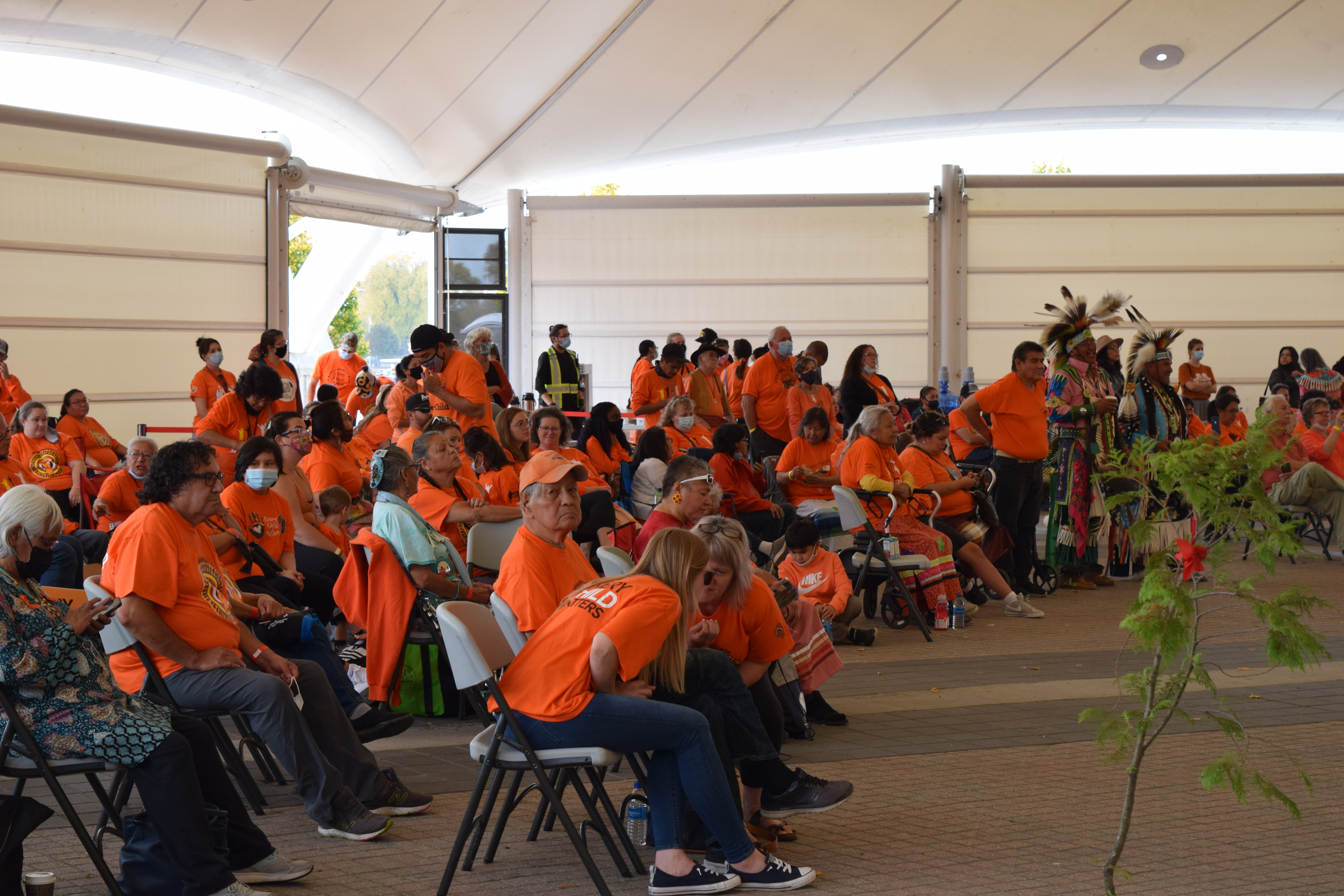 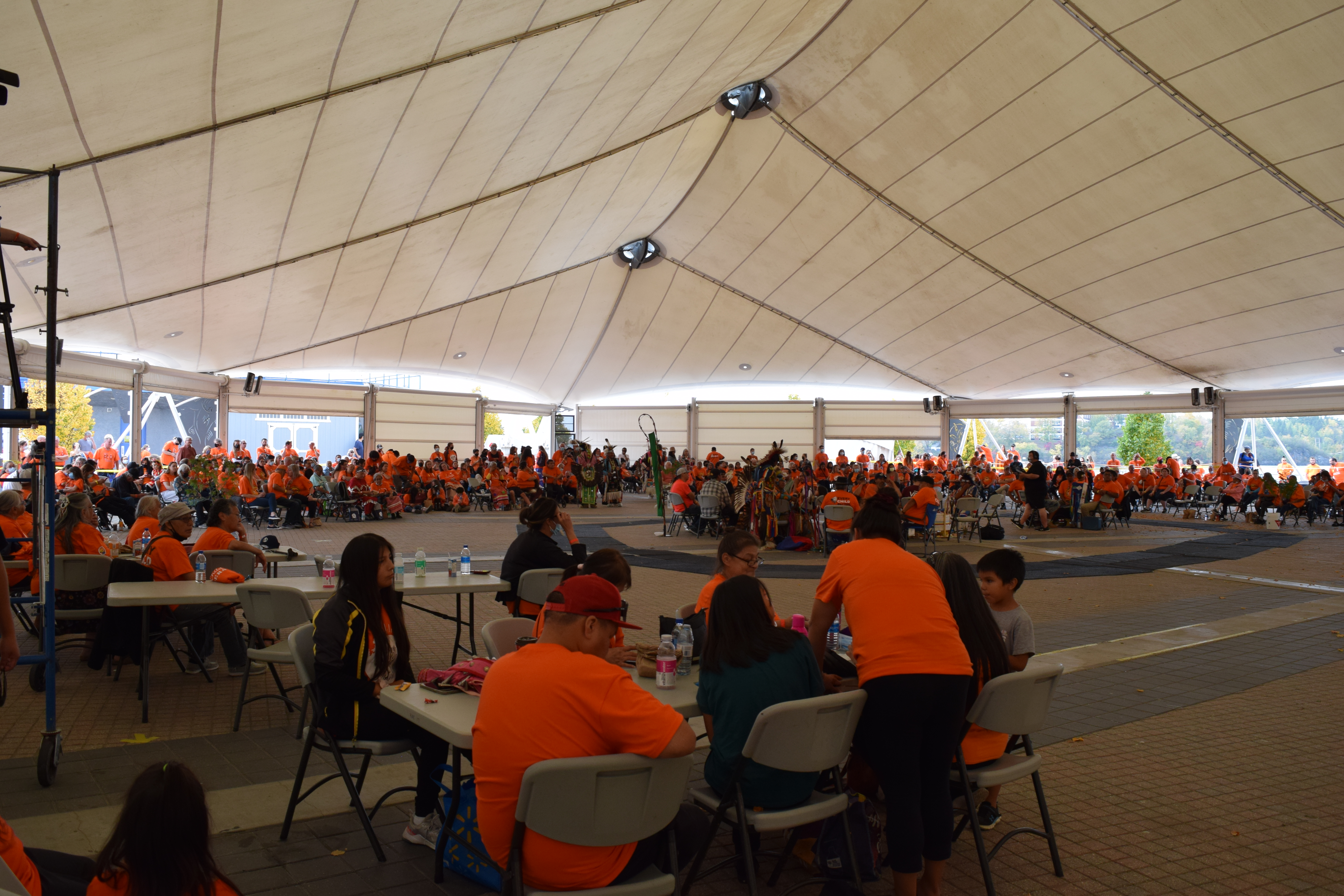 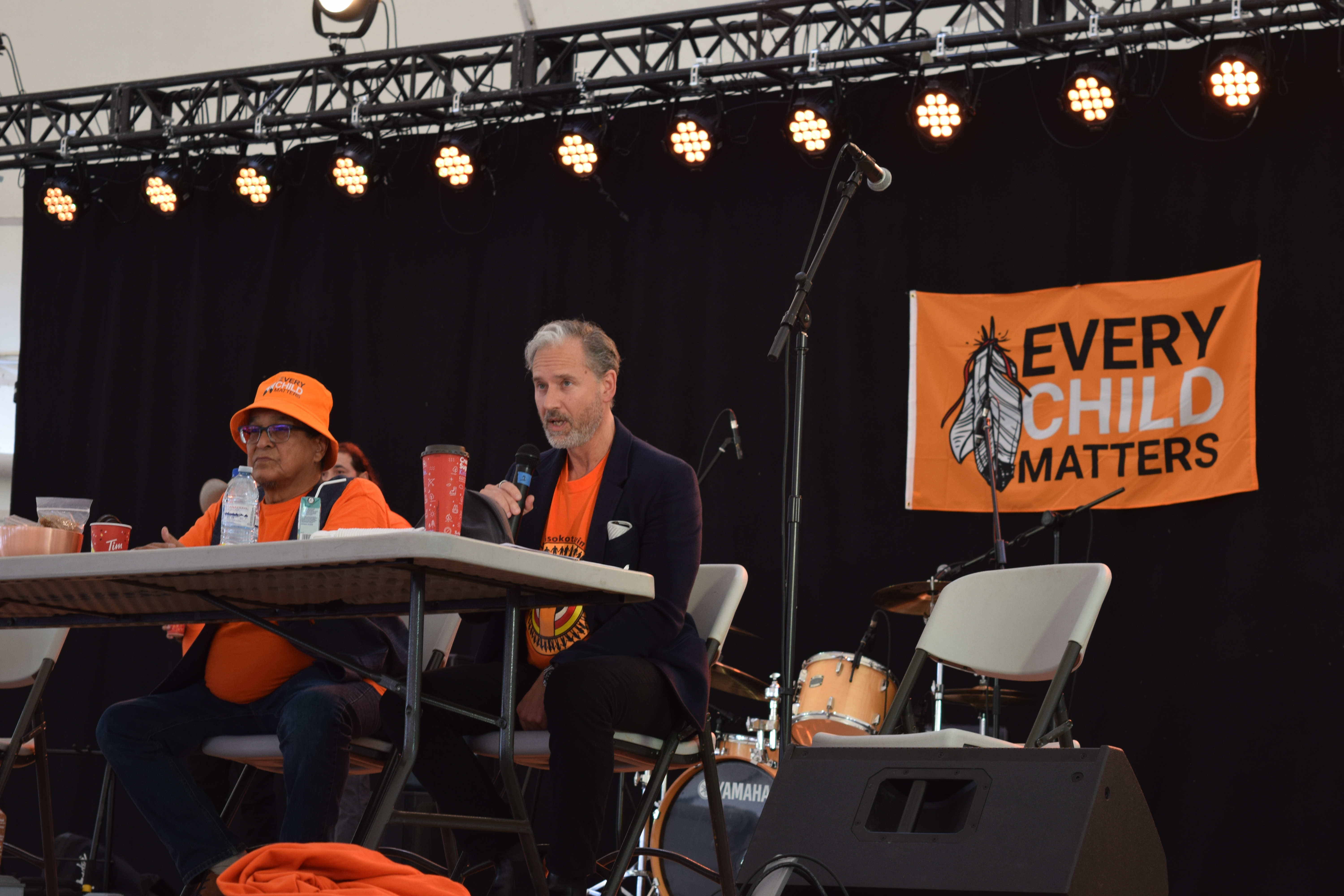 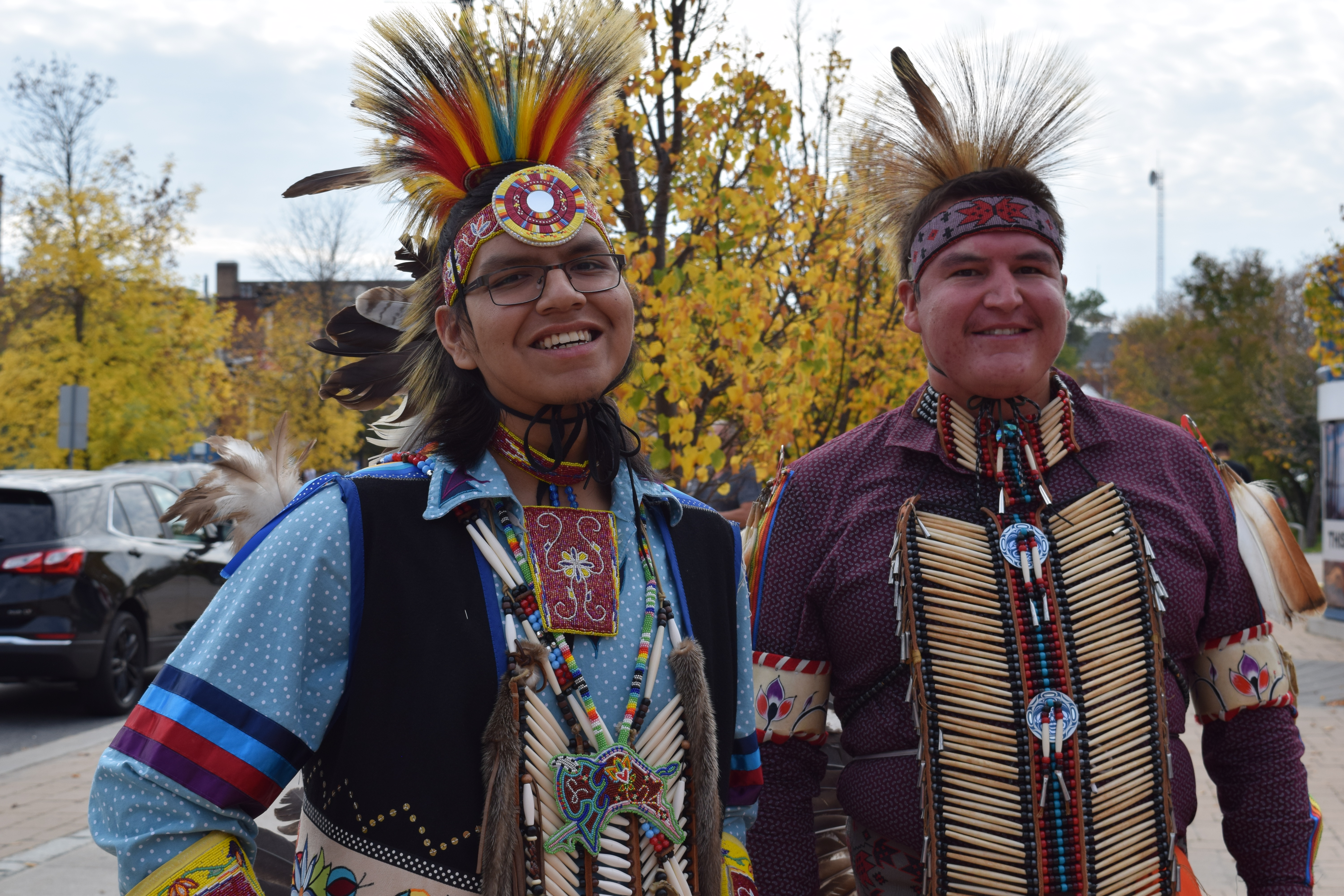 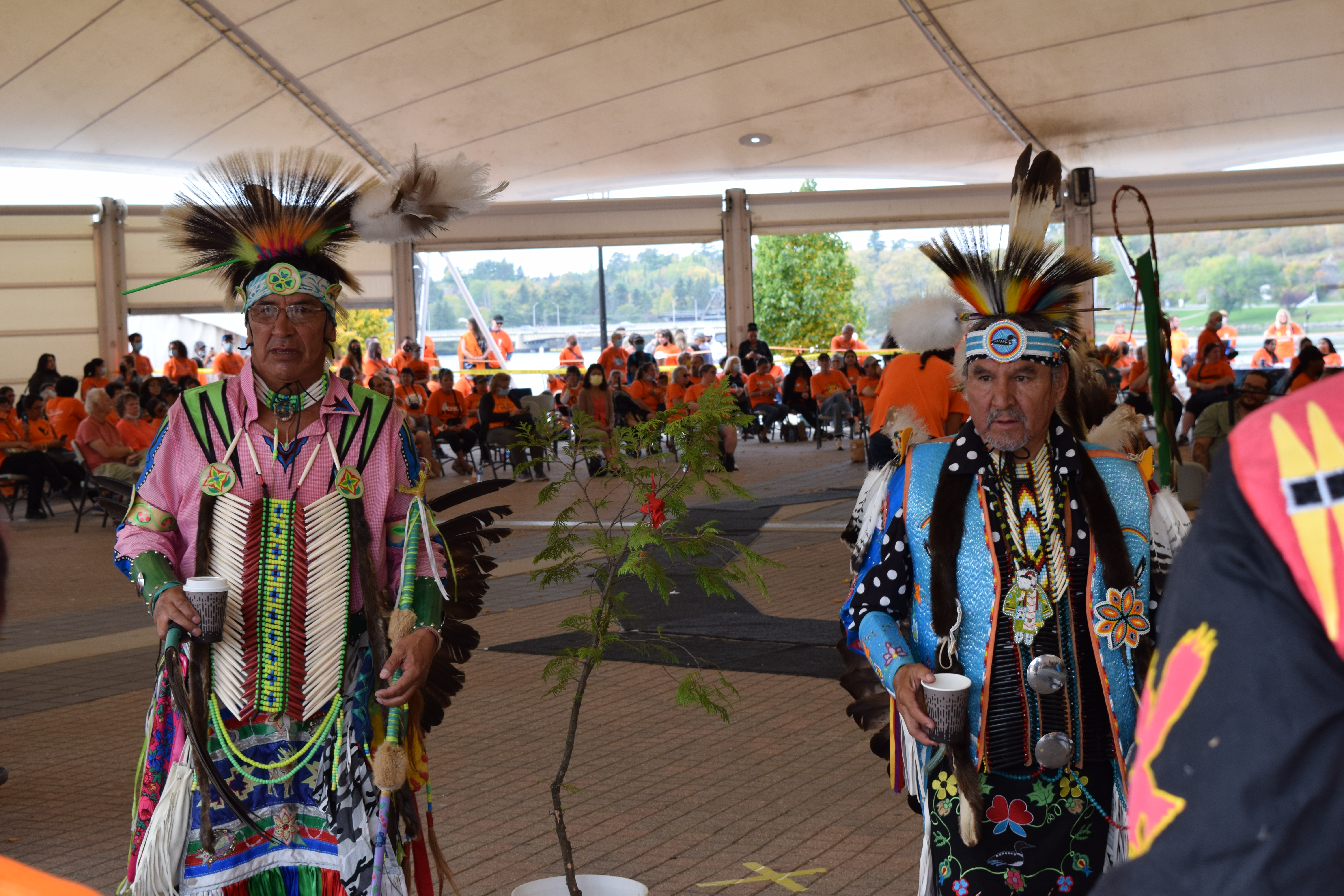 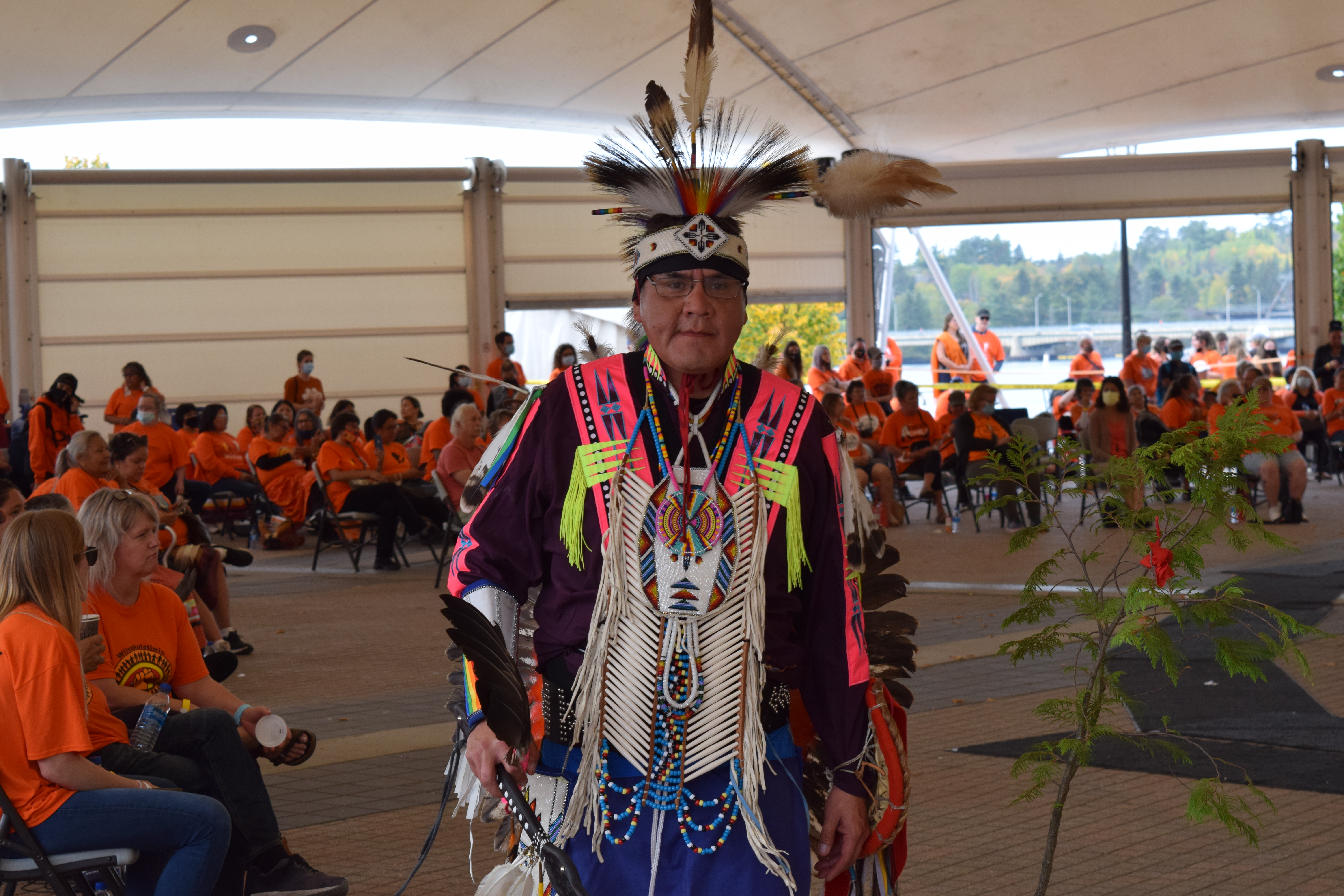 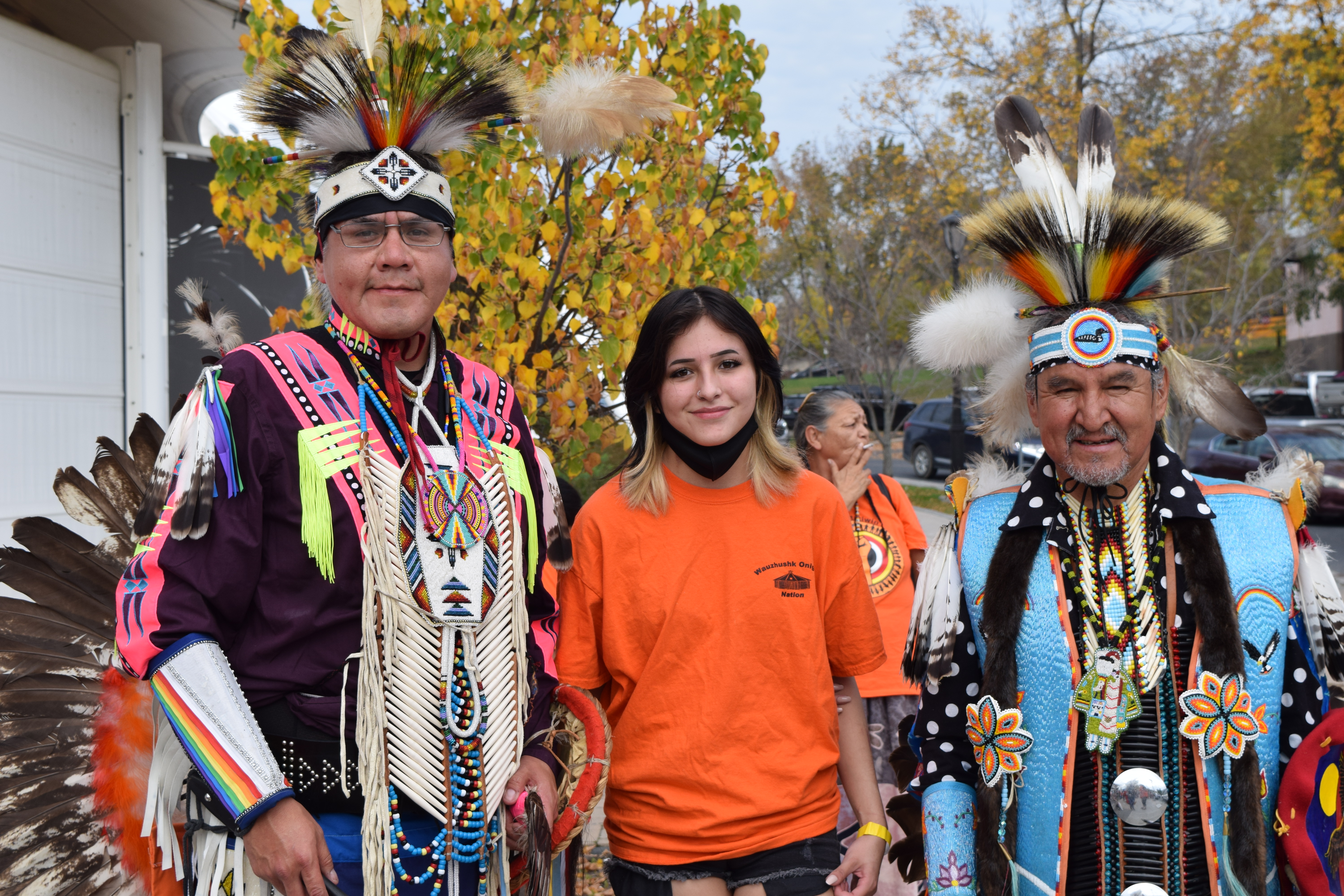 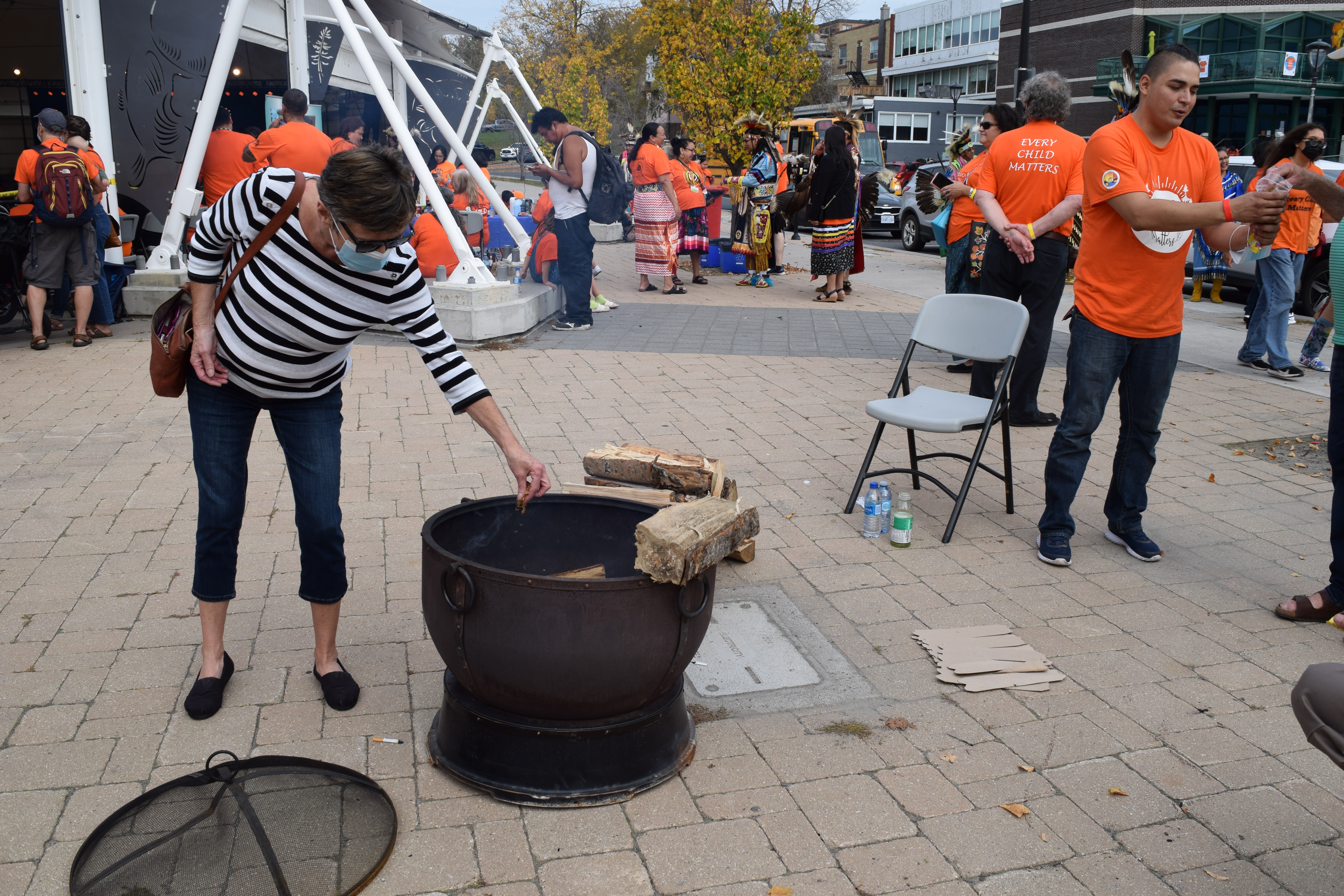 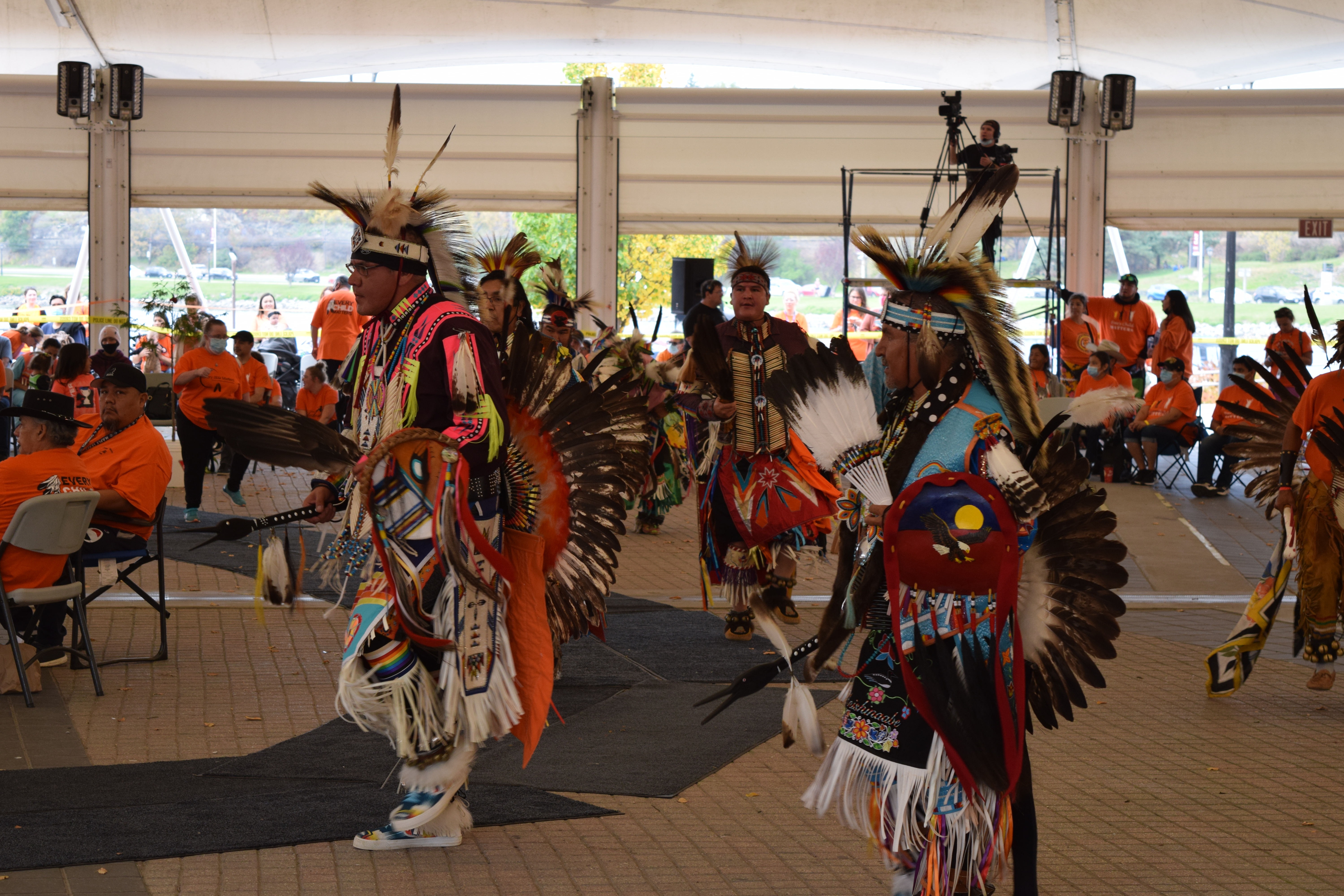 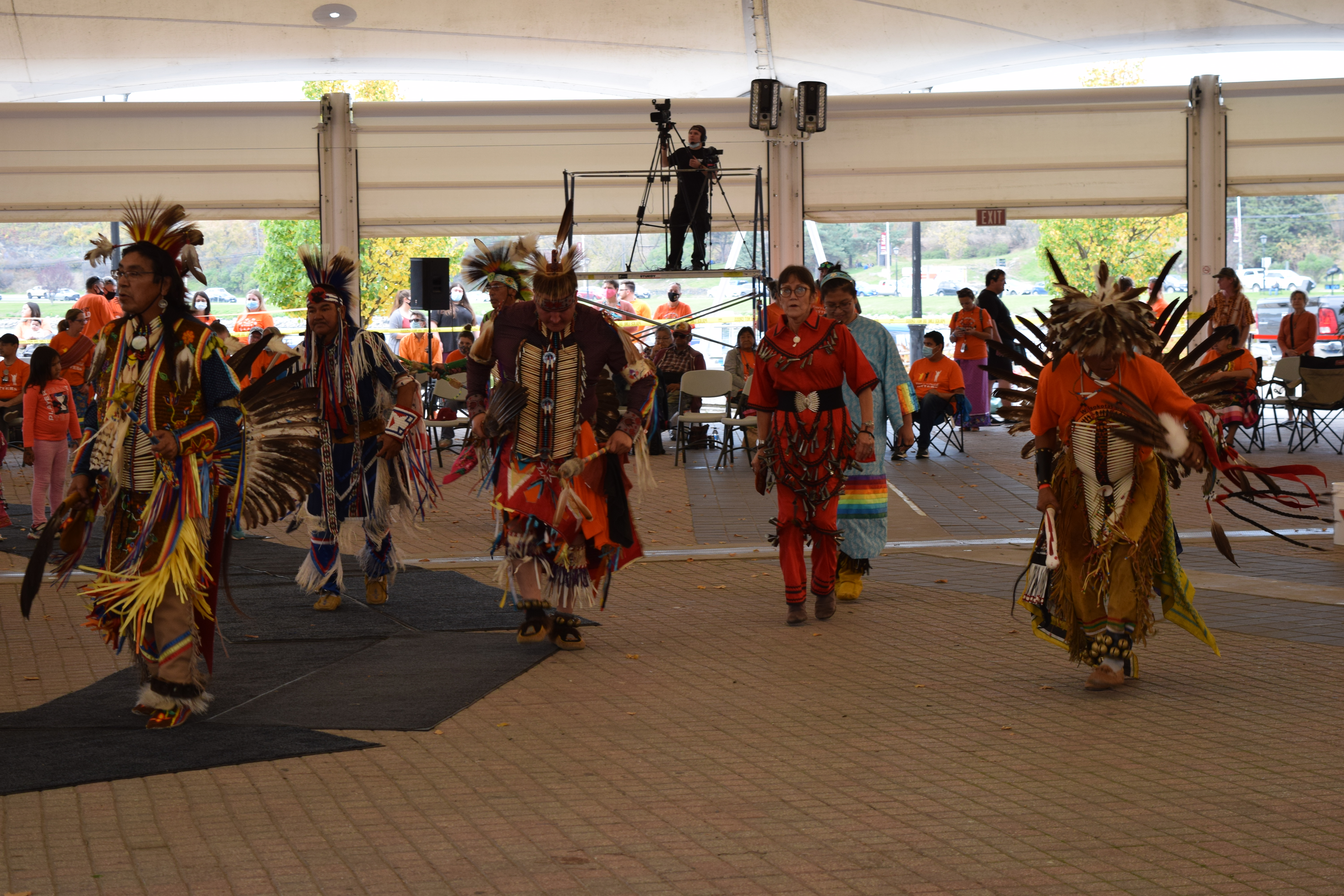 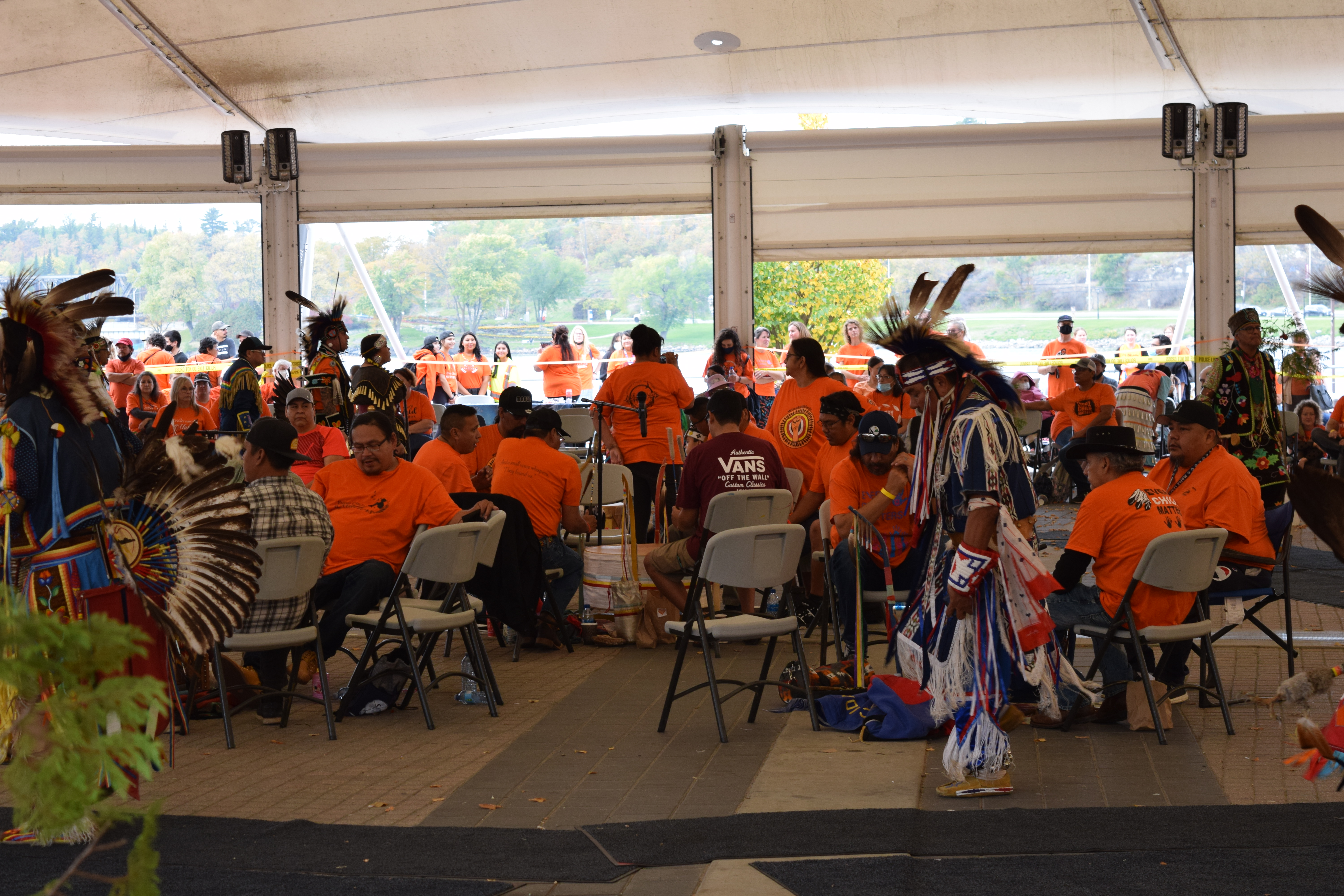 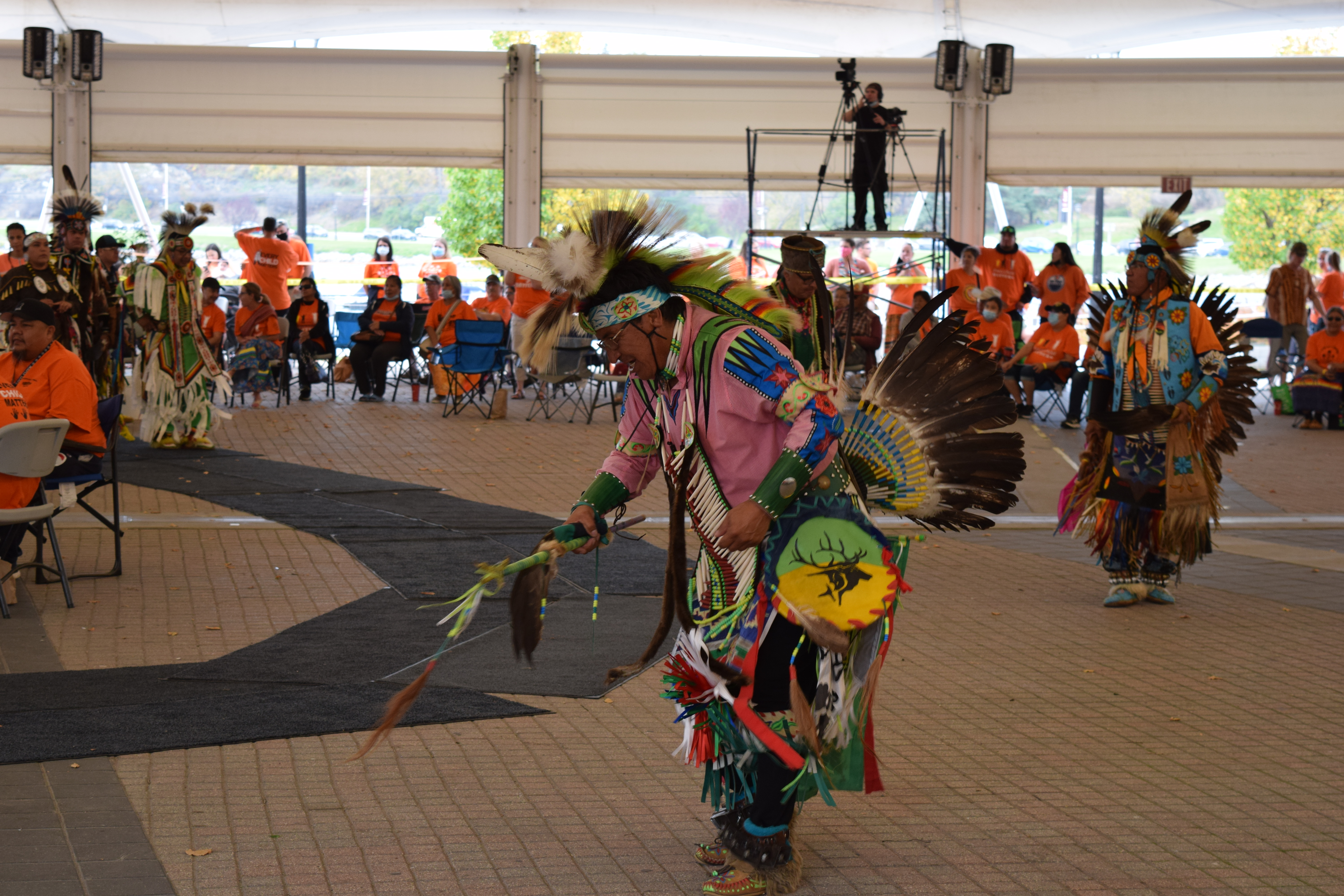 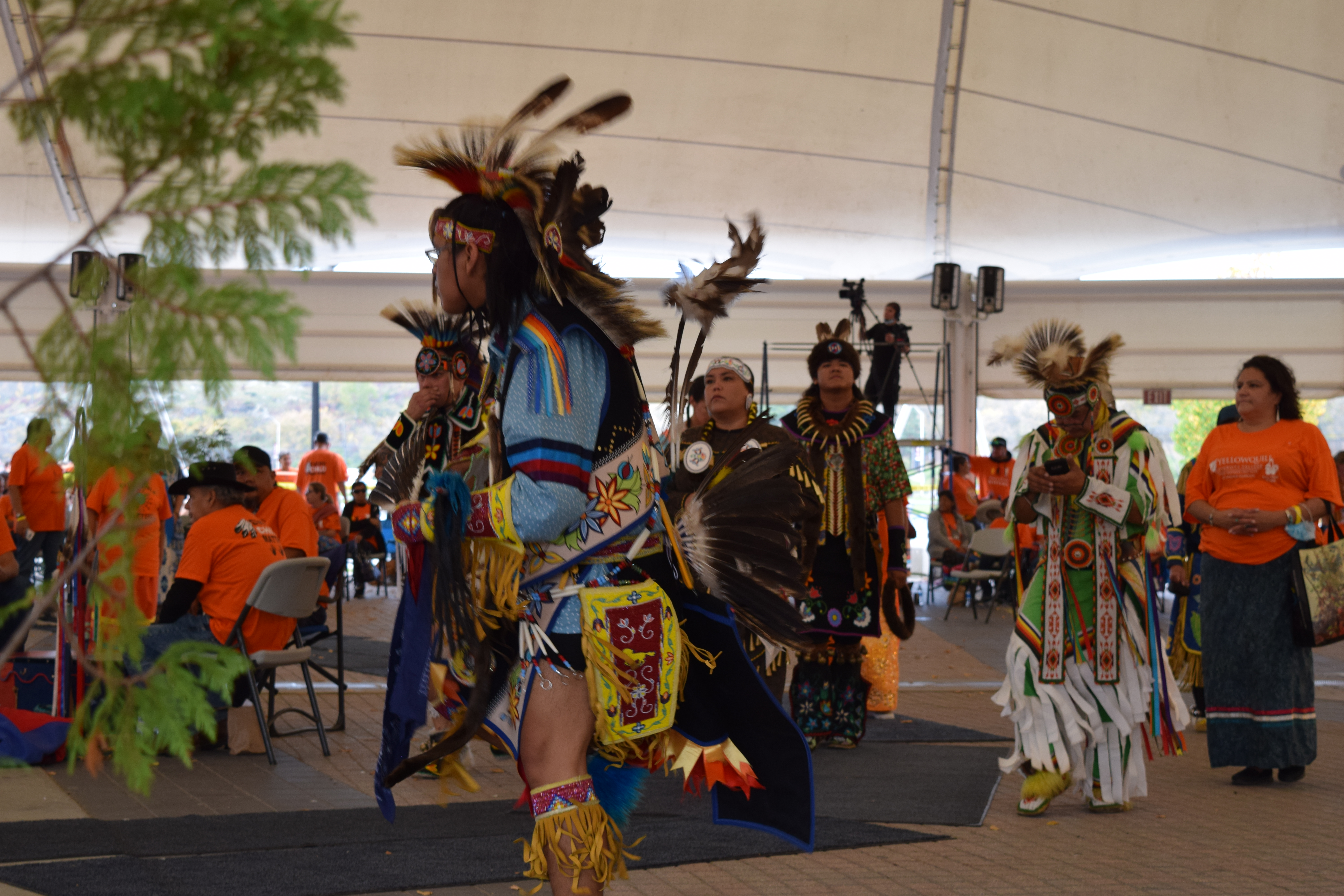 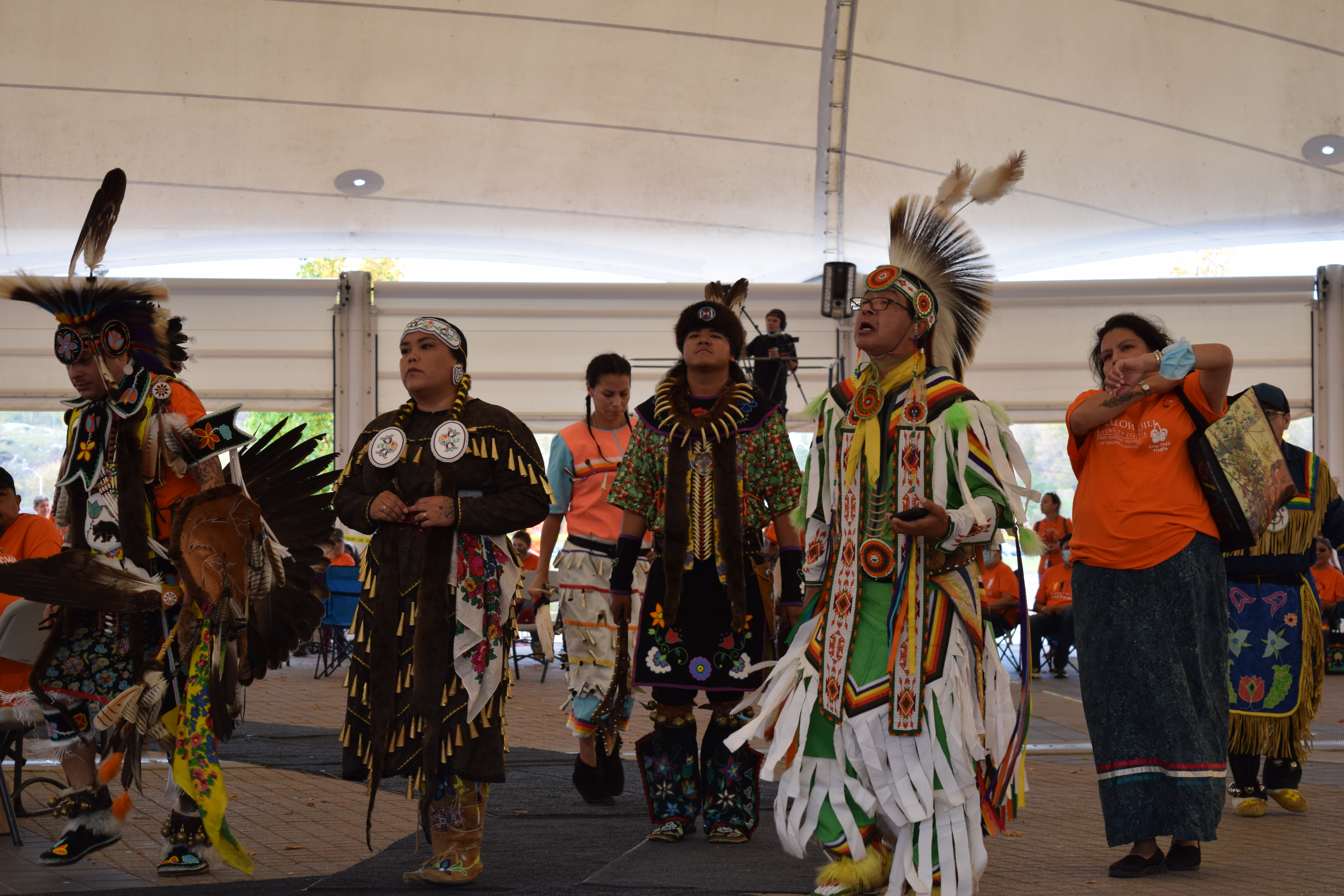 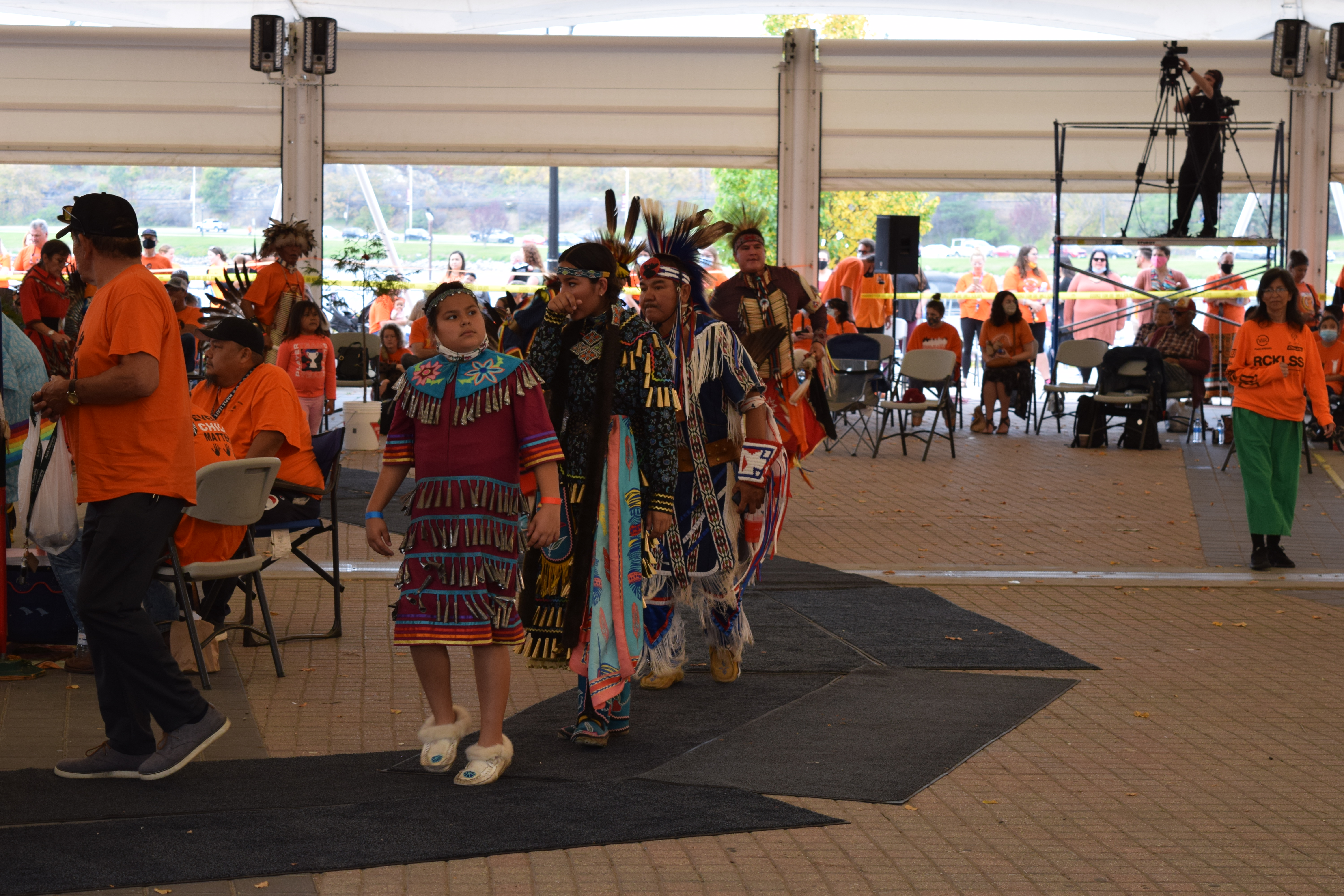 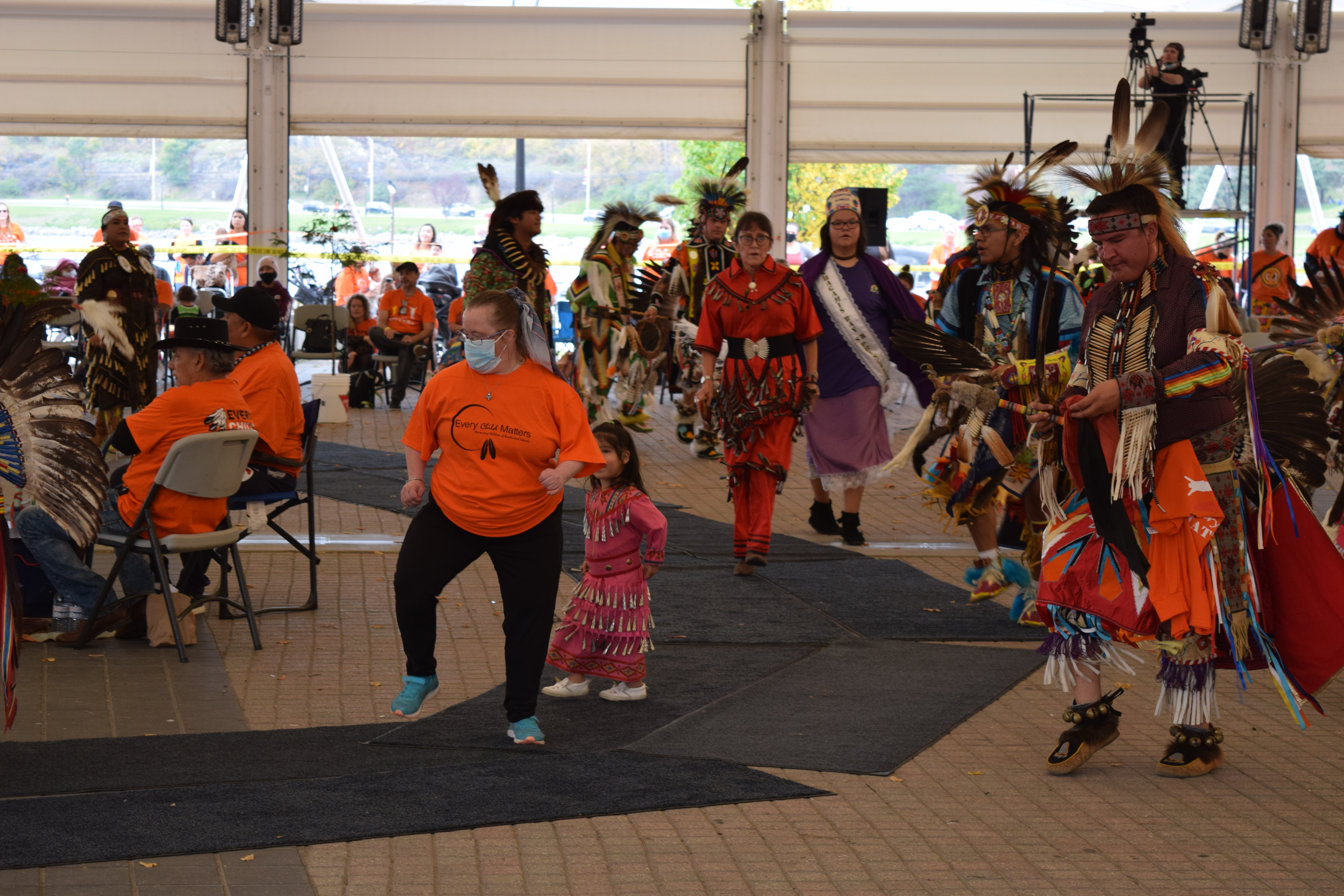 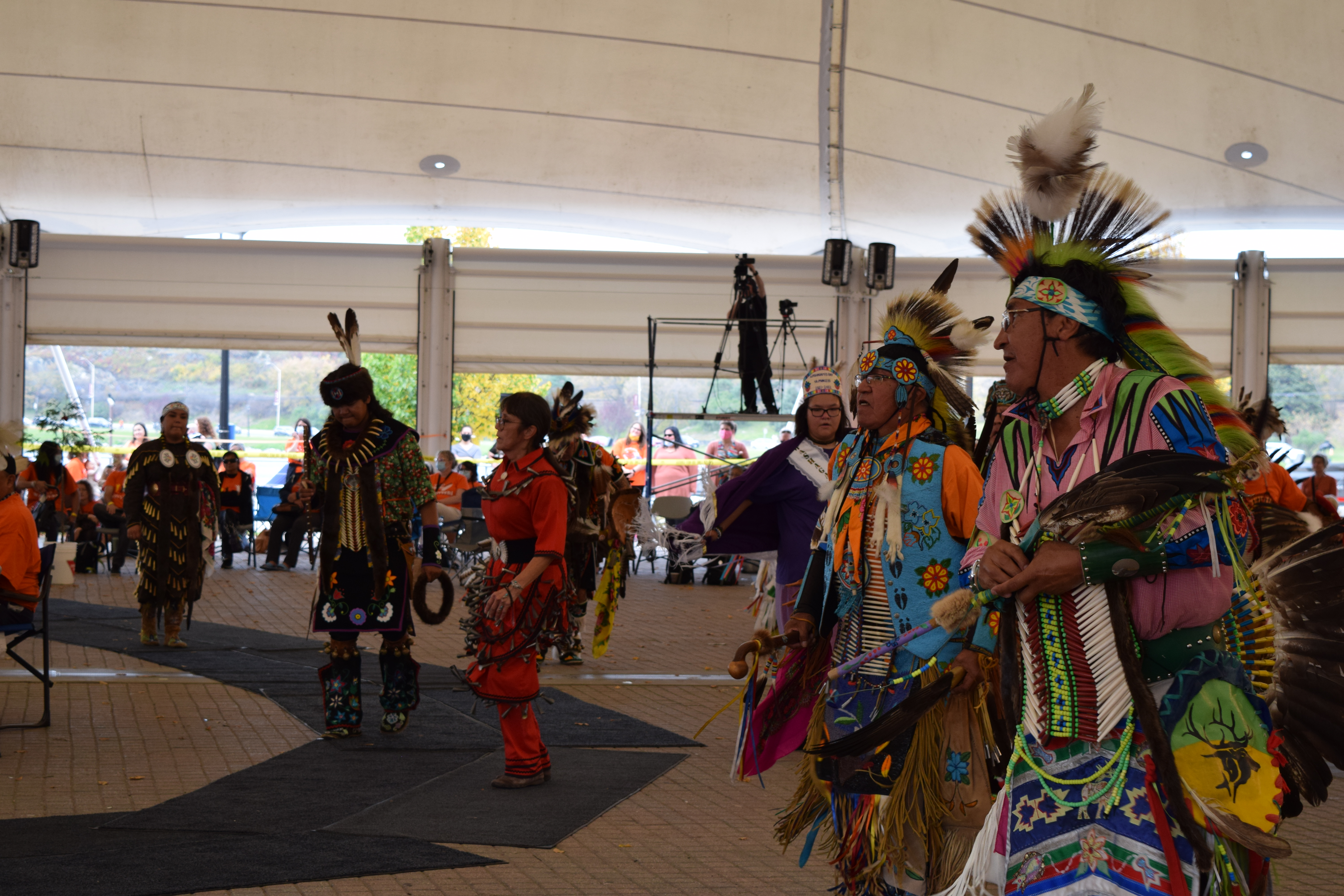 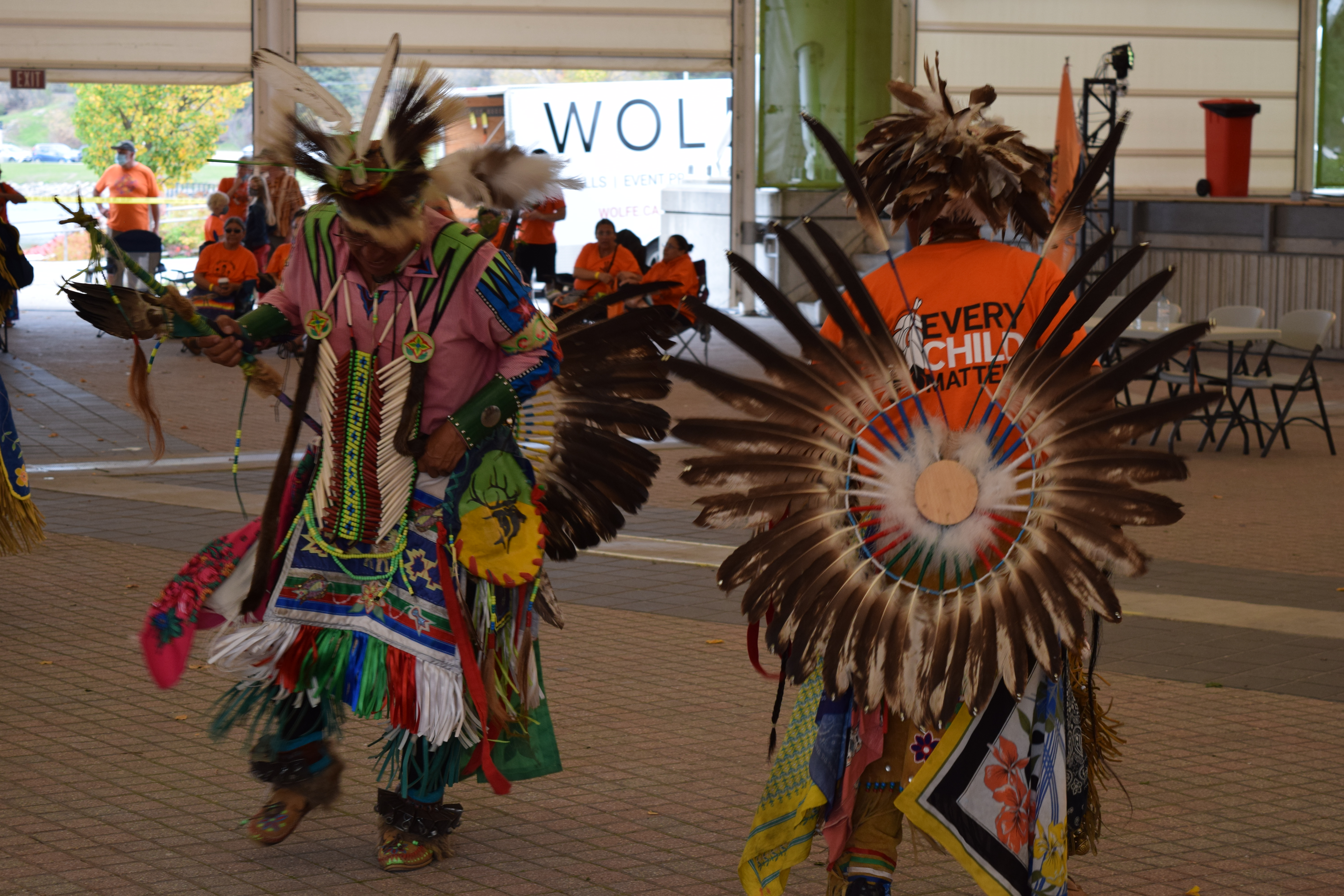 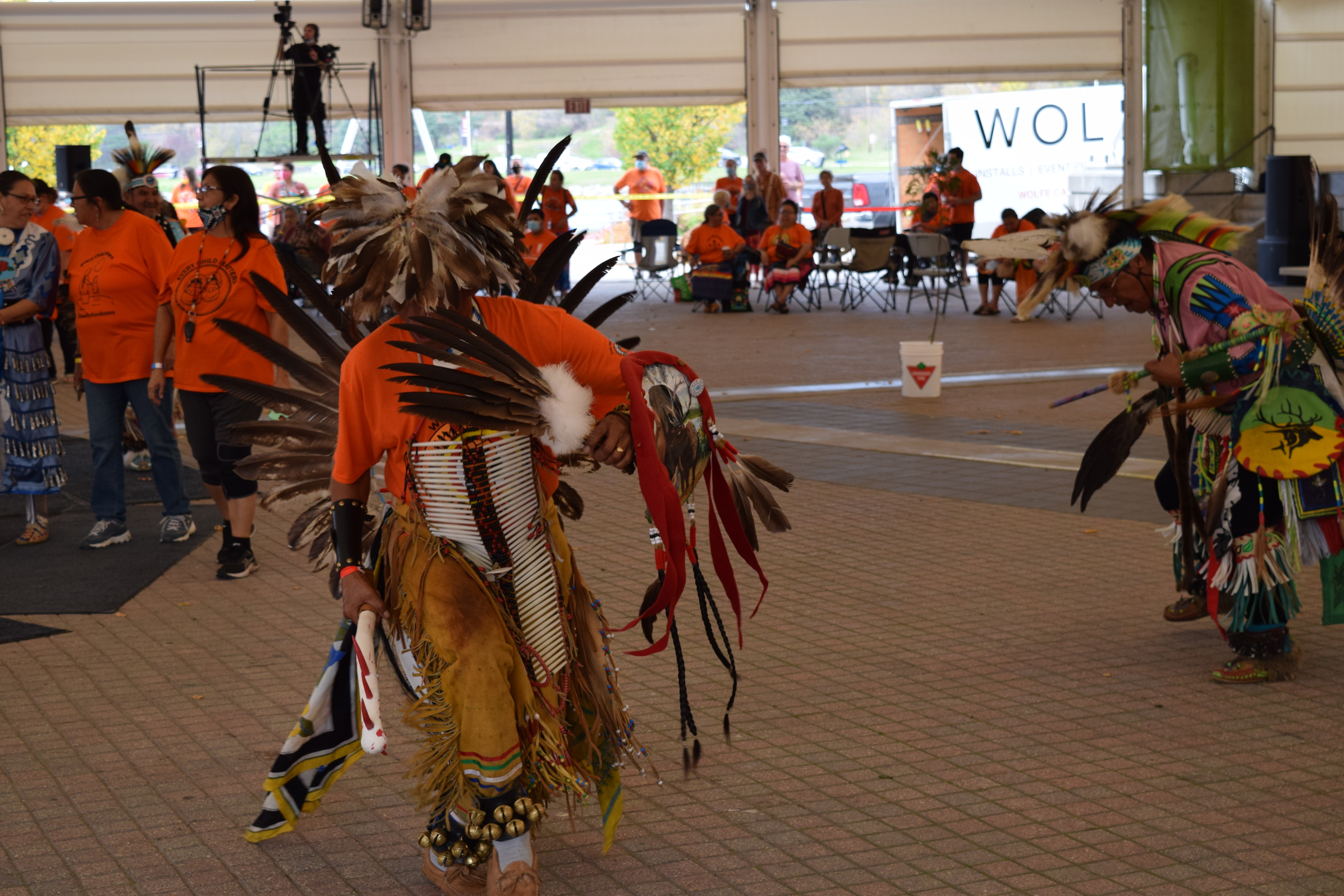 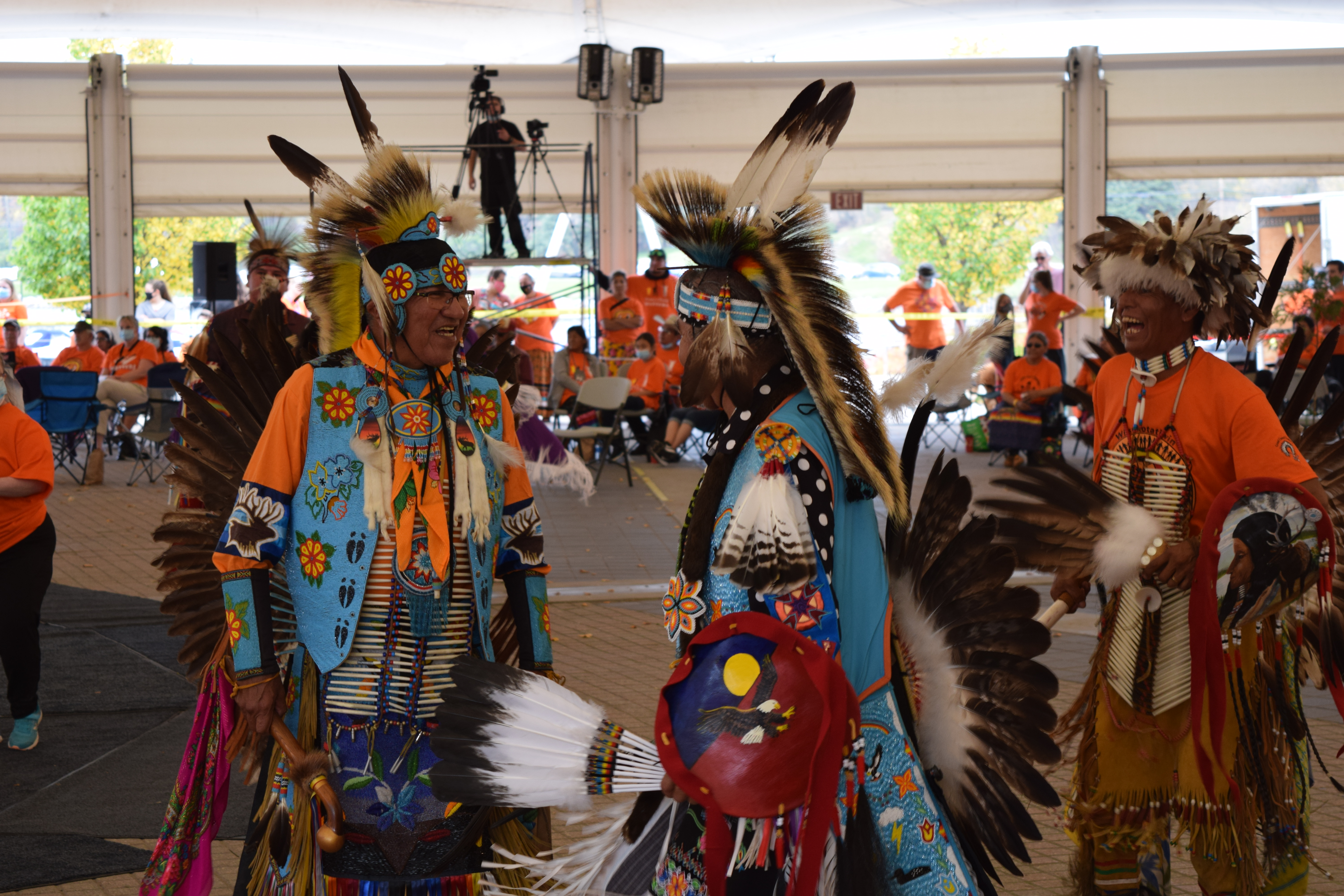 Another Month For Running Water On Wabaseemoong